A delightful 1904 Waltz arranged for Classic Banjo by Steve Harrison and myself. Lynn, my wife and dedicated ballroom dancer arranged the piano accompaniment... I have never been terribly good at the sugary stuff... I think that it must be the cast iron fingertips and gnarled hands of toil :-)

I have a fully fingered score for this and will add it to the MUSIC LIBRARY later.

Well done, Ian, Lynn and Steve! I listened to the waltz earlier and I wasn't sure about how it would turn out, but this is very effective indeed. The banjo gives it a vintage, nostalgic tone.

all perfect item & services Thanks +++++

Well played Ian and Lynne..it's a great demonstration of what is achievable on banjo with a little imagination and musicality. I look forward to seeing the finished score...Steve.

The reason that I chose Fascination Waltz (a piece of music probably never played on banjo before) was due to a string of coincidences that I will now bore you with :-) 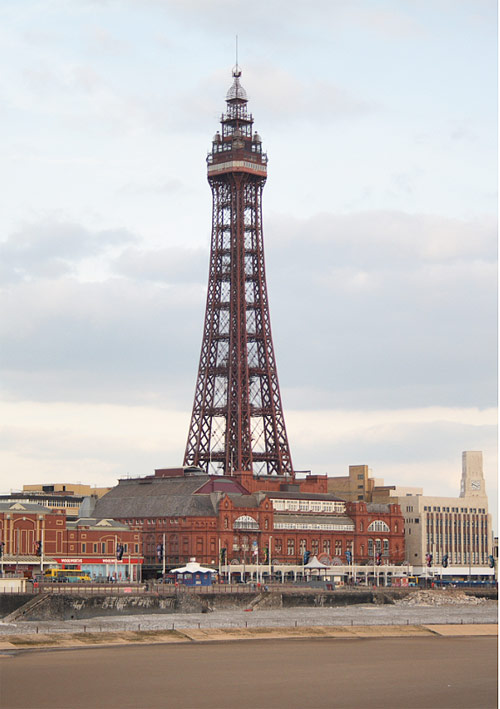 and then on to the Blackpool Tower Ballroom to listen to  John Bowdler playing the Mighty Wurlitzer. 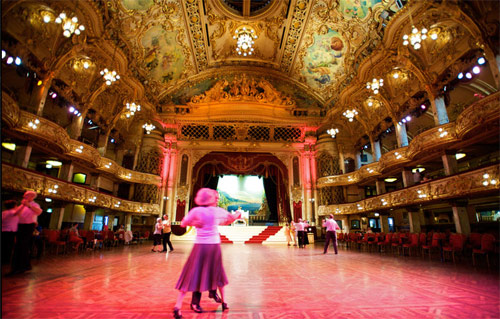 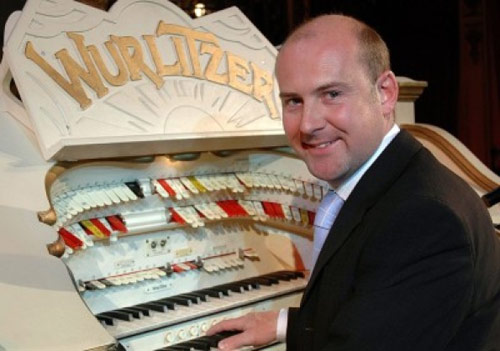 … and yes, he played Fascination Waltz. Lynn then told me that it was her favourite waltz music for dancing in the ballroom (I don’t dance as due to a rare genetic defect I was born with two left feet)

… So Fascination Waltz it had to be.

When I found a copy of the score the coincidences returned…. and I simply had to play it.

Look who wrote the English Lyrics for the piece… coincidence ????

I have added the score to the MUSIC LIBRARY and here if you want to download a PDF version:

Ah! Lovely job, Ian and Lynn! I've always been a sucker for a good waltz:) 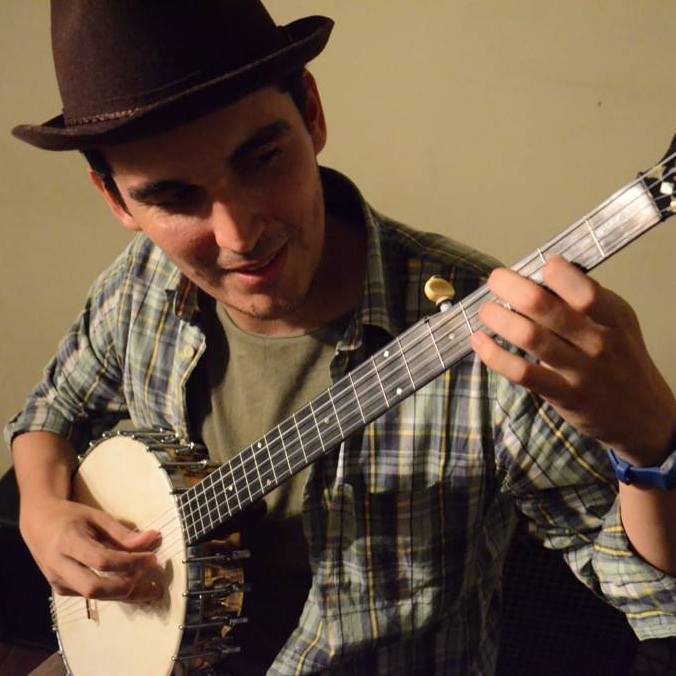 I had not watched the video Ian! what a nice waltz!