Just back from Crémona where we played , as usual , Classic Banjo on the bluegrass external stage .   The sound engineer love us  ' cause there are only 2 mikes , ...LOL… some news from Remi & me ; we ' ll be in Cremona at the end of the month ; It 's  a bluegrass festival but Rémi like that

he hadviews on my old Ibanez 'banjo for some times ; i used to buy for him a fretless U-bass , a Flatiron F mando and a D40 Guild guitar ; he play all these but ………….

we will play 30 mn of CB  ' tunes in Cremona ; only 30 mn because there are several bluegrass & folks

bands from Italy mainly . we are the lonely CB band…

Sad ; Bill passed away ; my friend  jean marie  Redon , who used to make a Bj  course with him announced this sad new today ; RIP On the road to St Gervasy ; today for 3 days 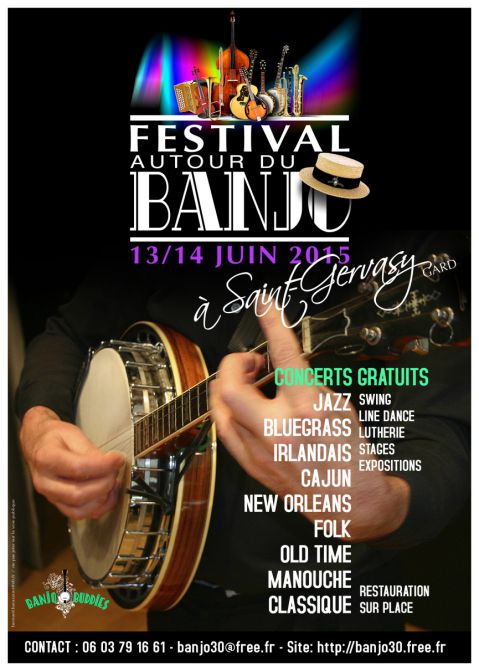 Alison Brown  , who had a gig not far , will  opening the festival tonight… 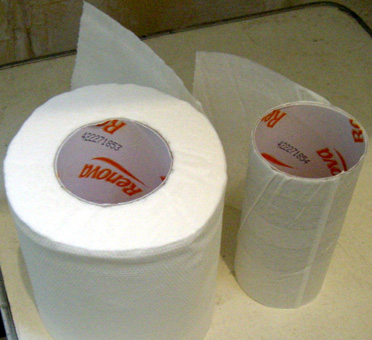 DO NOT have the Renova  SN tables

I  buyed this beautiful zyher some months ago ;

This one is  labeled  " super vibrante "

i understood mostly via David  the early models were labeled  "…

Here ' s is the picture of one of my favorite , the CE special  , ones all made of mapple with rosewood fingerboard &  head cap  ; the one i play in my Live videos last year in St Gervasy;…

winning bid by somebody from our gang ?

Does FVE has lost ?

Who plan to buy one ?

I will be here for the CB section .  There will be  Live music , of course , will play some tunes

jean marc ( Andres ) will play , too & tell the story of the ragtime  banjo ;

When your brain is tired , you have all the chords under your eyes ; more , it will beautify your fingerboard..

Cannot play  one of my banjos with a  nickeled metal rim for the time because of an allergy on my right leg ; i play others ... Did somebody ever see this kind of problem ? ; the simple trouser or a rag / cloth beetween the banjo and my skin seems doing nothing .. any idea ?  a piece of leather ?

This beautiful B & M ' zyther Bj seems to be almost the same that the one owned by Sydney Ball ( picture one the W J Ball ' site  ); both have the " frette compensée " à la Windsor ..

It is a piano  part in midi file .

And don 't forget you have to tune the bass in D ; it is a pleasant tune to play

the tempo is something like 80 ; must be speeded to play it like a cake walk , i guess

An explanation for your wife..

Strangely , sometimes , a new banjo appear in the house and because it 's pretty soon christmas time  and you could have the idea of making yourself a  gift , here 's an explanation for your wife : unfortunatly , your old music stand was broken and you really wanted to make the economy of buying  a new one but you needed it .Here ' s my  picture . Say Thx , marc , for the good idea…