This is Hunter's 4th published ragtime tune and the 6th of his tunes for which I've written an arrangement. The piano score is in Ab/Db, I've arranged it in C/F for ease of playing. Like many of his ilk, Hunter lived a sporting life, playing in bars and brothels and already suffering from TB, his lifestyle finally caught up with him and he died in 1906, just short of his 30th birthday. He wrote a further two rags before his death which I'll look at later. The score and midi are in the library...Steve 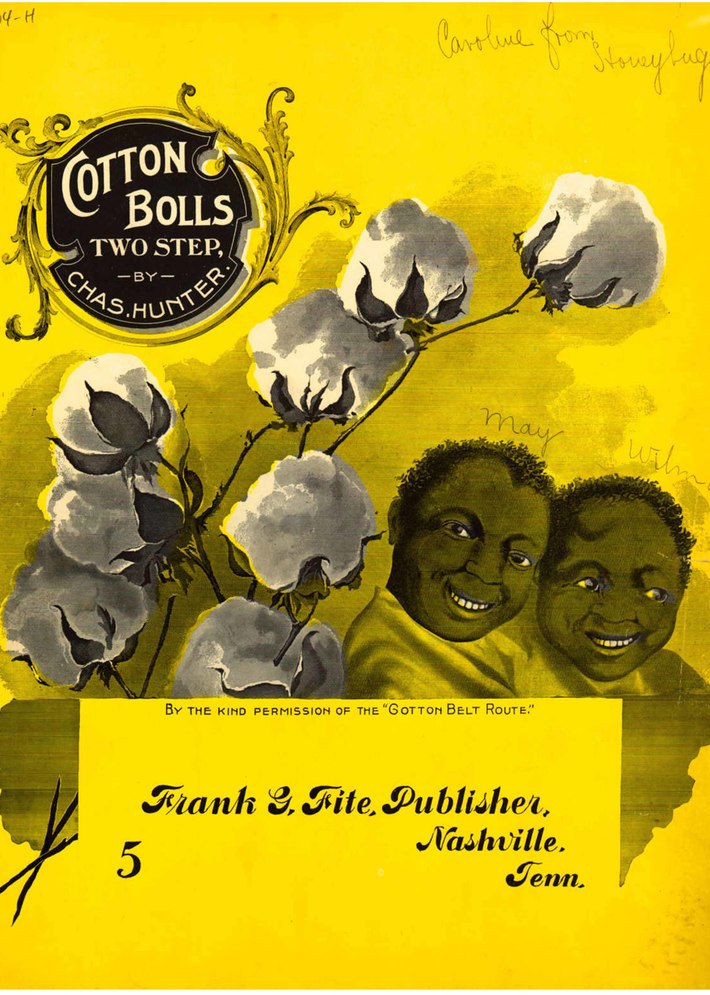