Leaning On The Garden Gate.

A Frank Converse original from his Analytical Banjo Method, 1886.

Comment by Paul Draper on November 25, 2016 at 18:14
A beginner's attempt... please forgive the obvious clumsiness and flubbed notes. My fingers feel like lead...

One of my favorite FBC pieces.  I played it at the last Spring ABF Rally in the Round Robin.  Have you seen the version with lyrics?

SSS published George Gregory's series starting in 1895.  From that point "the cat was out of the bag" and one begins to see it noted in sheet music and other instruction books.  There are some differences in the way composers and arrangers handle certain passages but the basic exercises remain consistent for the most part.

For A notation, the Gregory articles are good, Weidt's stuff is fantastic, Jennings teaches it to a certain extent... there are others that I can't think of right now.

All good C notation books cover it.  I do not know if the tab tutors published by the New Clifford Essex covers it as I have not seen a copy (I have been off of tab for so long I have trouble reading it).

Because of it not being in the books I initially learned how to play from I completely ignored it and it held me back significantly.  I really began to tune into it when I started working on C notation from the Mel Bay Frank Bradbury book.  It was like flipping on the light switch!  Everything flowed better and sounded smoother.

When I get nervous I will drop the formula sometimes (not by choice) but for the most part I keep with it. 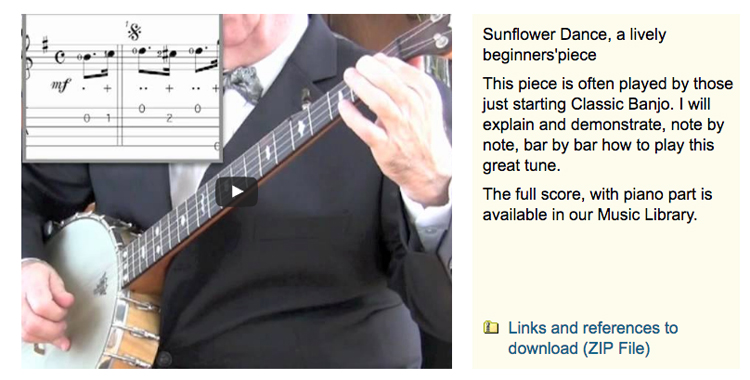 If you would like the piano accompaniment let me know and I will send you a midi file.

... and if you want the original version (we think) that was published by SSS it was called "With The Tide Schottische."  I scanned and posted it here--

"Garden Gate" with lyrics can be found in this book on page 24...