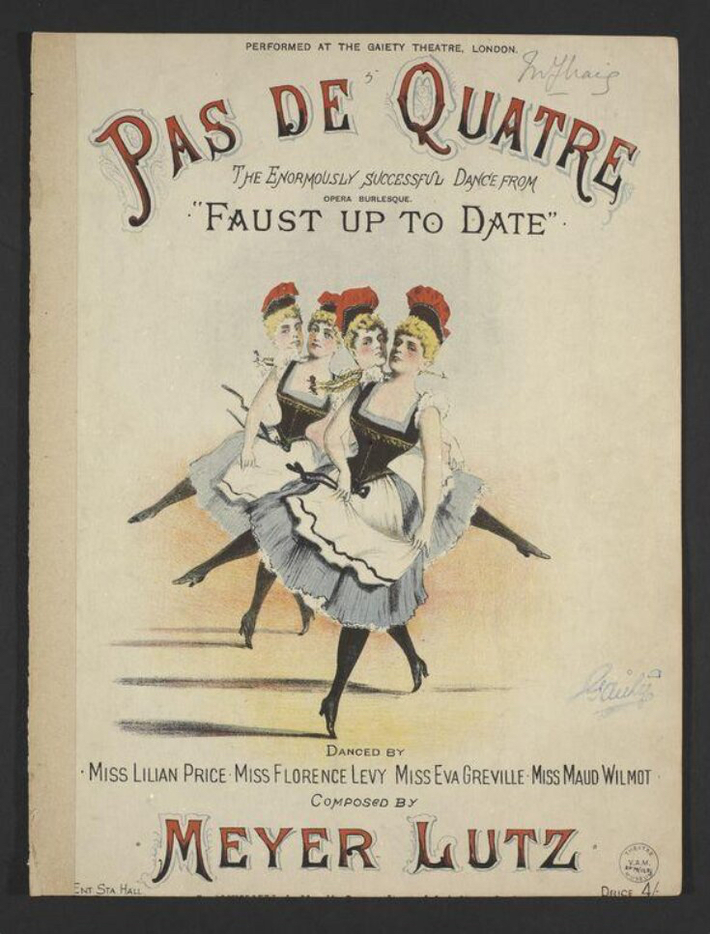 I understand what you are saying about the 'isolation' narrative. I think with the passage of time the awareness of it even being a narrative i.e. a construct, tends to diminish. A return to the record and original sources with a dispassionate eye does have a wonderful habit of up-ending constructed narratives.

The oral tradition has always existed within cultural influence and been permeated by fresh influence. Rather like a sea snail that has an identifiable form and continually moves forward, but whose shape also a gradually growing accretion of sand grains.

Not uncommon at all to find an originally fancily illustrated popular dance tune published in London appearing in a handwritten fiddler's tune book or as an amateur banjo player's solo at a smoking concert or cricket club annual dinner entertainment.

As Brits I think most of us, despite the reportage of Mayhew and Dickens, have a lot of taught preconceptions about the Victorians to the point of being sets of stereotypes. As 'stiff' and 'unsmiling' in life as they were in the the photographer's studio. While there is an element of truth to most stereotypes there is also much that is a bewildering mis-match in relation to those preconceptions. Quite a revelation. There are many entertainments, venues and behaviours that we simply don't build in to our picture of these people. On my part, I had no idea there was a roller-skating craze in the 1870's with purpose built asphalted rinks. Why is that relevant? It's relevant because the activity inspired popular music compositions. It is also relevant socially when one looks at the postures and manner of people in the illustrations of roller skating. It is as if we see through the stereotypes to individuals as they were. That's essentially what I was referring to in the need to segment research focus. In a fast-culture culture a too wide lens misses many of the connections and meanings. Roller skating had come and gone by the mid-1880's, the same can be said for many other social patterns.

Re isolation and cultural purity: I see the situation as both simpler and more complex.  Joel is spot on that many or most of those "outsiders" who visited areas such as Appalachia with an agenda knowingly left out from their writings anyone and anything they heard that didn't fit their preconception. I see this again and again. However there is a much-documented phenomenon: immigrant communities in their new location tend to keep their native culture (including music)  as it was in their original homeland at the time of migration. Meanwhile things change in the Old Country. So an old Gaelic style of  Scottish song and fiddle playing remained right into the 21st century on Cape Breton Island, Nova Scotia Parts of Newfoundland in the 20th century were a window into 19th century Irish music. And Cecil Sharp found English songs in Appalachia that had vanished from england except in books and literary references. The English settlers kept this repertoire alive partly as matter of cultural identity but also because Radio did not reach the mountains in those days. They did not hear the latest music if they stayed at home. But there is evidence that many did not stay at home. For one thing although radio waves did not reach the hills and hollers, the military draft did.    And the American armed forces sent American boys all over the USA and all over the world. And they all heard all kinds of music. Some were inclined to incorporate what they heard in their own music, Some were not. Others could not help doing it.

Re: deliberate omission - those same individuals travelling Appalachia applied the same edited collection behaviour in their home country. I live in Somerset which is the county where Cecil Sharpe did most of his field notation of local ballad singers and fiddle players in the late Victorian and early Edwardian period. Today wee can view this with a mix of gratitude that he did this at all, but also sadness and frustration that his own social, academic and economic cultural context caused him to edit or completely ignore that which did not 'fit' with his preconceived ideas and sensibility. To be specific in regard to the effect on research we know from his letters that he did not record the musical setting 'as is'. He had a disdain for more modern popular tunes and music hall. He actually rewrote the often bawdy lyrics. He also referred only in passing to the ubiquitous step-dancing in association with this vernacular music but made no attempt to record the detail of that dancing. What was 'common' he deemed worthless. He is known to have prompted the rural singers of these more contemporary popular tunes to 'sing the old songs'. They did so uncomplainingly, but what we today lack is therefore the accurate and true record of those settings in their entirety and diversity. Modern research has to view Sharpe's field work as constituting a 'partial' and highly selective content. It is crucial to be aware of our own unconscious bias and presupposition.

The Victorian musical context was highly eclectic. The Victorian social context had a significant influence on musical context. But it did so in ways that are not as stereotypical and simplistic as we might imagine. The reality emerges more complex and surprising than we, from our tightly genre-bounded and subcultured perspective, might assume.

In relation to the early English banjo context this typical omission, not just by individuals such as Sharpe, Karpeles, Baring-Gould, Butterworth, but the prevailing 'voice' of Victorian society too, of the 'commonplace' in their valuing only an older repertoire (and then briefly enjoying a late-Victorian fashion for banjo) robs us of a detailed first-hand contemporary picture of this new instrument in the breadth and diversity of it's formative mid-Victorian amateur settings.

England went through a post WW2 'folk revival' very much in sync with that in the US. Yet despite the very different social perspective of individuals such as Lloyd, the earlier effect of the earlier omissions on our understanding of the early English banjo context has never been addressed.