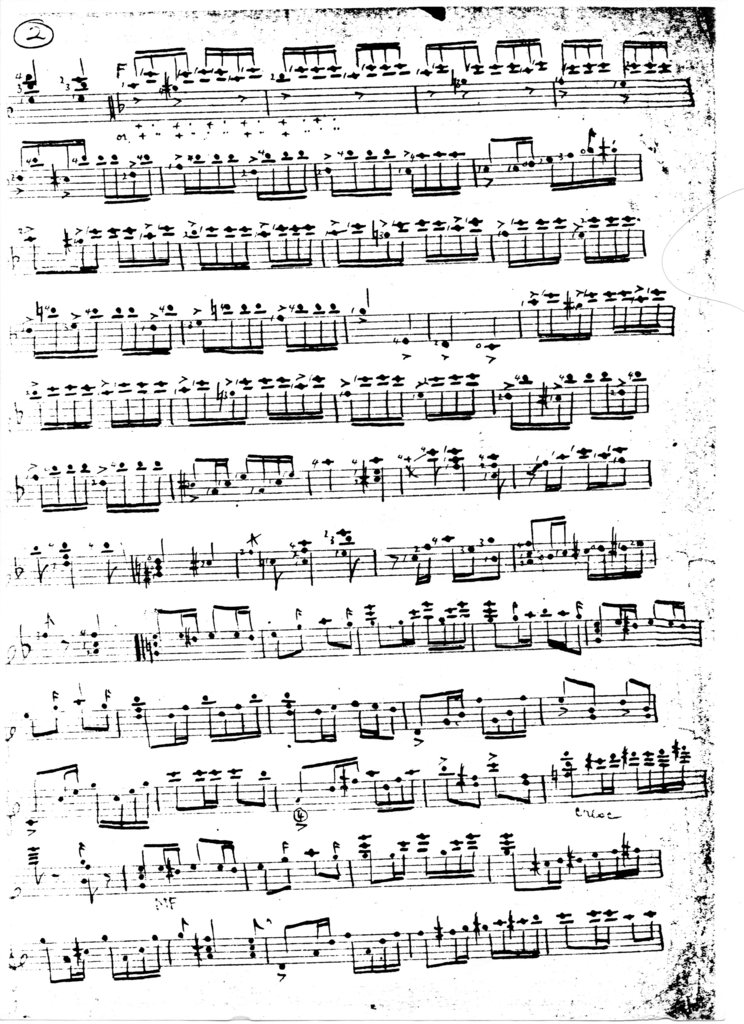 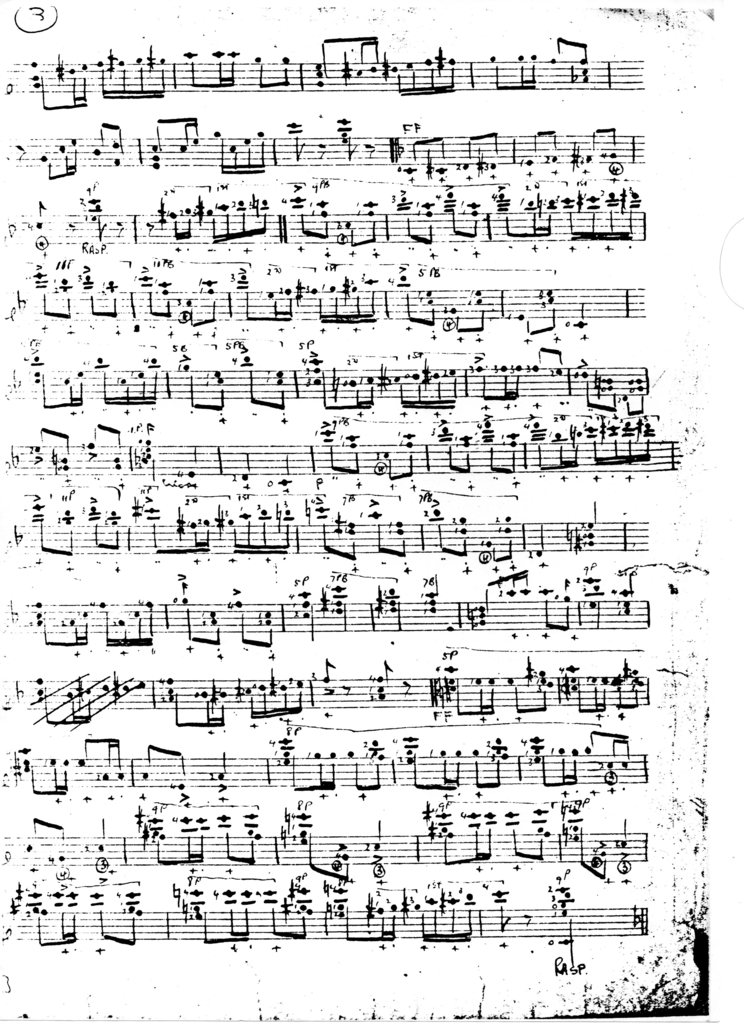 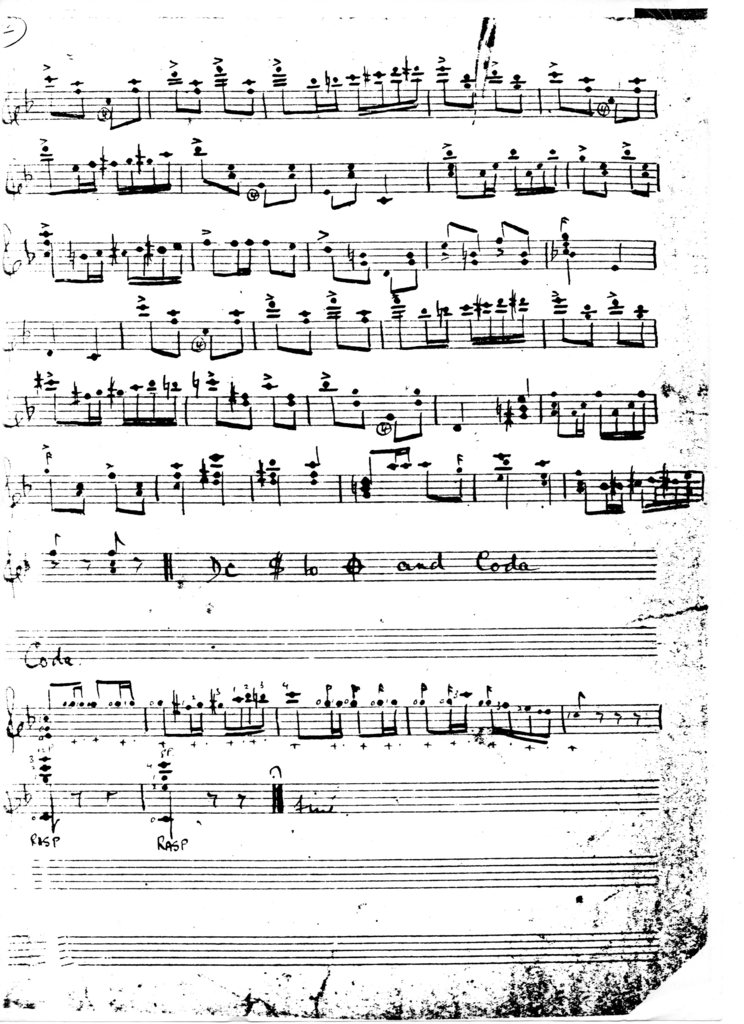 THANK YOU SO MUCH for your post and this music....I deeply appreciate it!

That's really interesting that he is purported to have helped Joe Morley with his tutor....that is really something.

From what I've gathered and read between the lines, JP Cunninghame and Joe Morley must have been GREAT friends and very active together with the banjo....that is so great.

By the way, on my email notification of these posts, I mistakenly hit "stop subscribing to this thread" instead of "see Richard's new posts"......

My profile still shows I should get notifications, so with this new post of mine, am I back in the game for being notified on this thread of new posts????

I hate to trouble you, Richard, but do you have the ability to post the music to the 2 others you mentioned:

If not, no biggie just now...it's not like my music stand or my banjos are ready for me to start working on new pieces just yet.

Maybe this is a good time, Ian, to start a composer section for music like this for JPC....????

I'll have a look for the two other pieces, JPC started the Keynotes Club Banjo Orchestra in about 1925, I think, this later became the London Banjo Club. JPC must have been quite a player in his time. His son Gary loaned the cylinders to Steve Walker, I think.

Let me see if this works.

They are pretty bad copies, sorry about that.

I think I only have one page of the other one.

Thanks, Richard.....don't kill yourself on it, but I'd love to have them.

Thanks, Joel!  That's great, I appreciate it.....the copies don't look bad at all on my screen.

I got an email notification of these posts, so I guess I'm still good......