Music for the Library

I help at the Musical Heritage New Zealand Sheet Music Archive and we recently acquired a folio of banjo music none of which was in the music library.  I have begun scanning it and a few things are now added to the library.

History - if you're interested.  The folio was donated in South Canterbury last year with a lot of other non banjo related music.  It dates from the late 19th century and is a professional binding of individual solos and few books of solos into one larger volume.  Some of the pieces are stamped  by a number of music shops who had numerous branches around New Zealand such as the Dresden Piano Company and Charles Begg's and were purchased at shops mostly in Timaru and Dunedin.  A number of the pieces are stamped with the name W. Cooper and a little digging has produced some information.  There was a banjo soloist and teacher based in Timaru, South Canterbury in the late 1880s and early '90s of that name - although I have yet to find what the "W" was for - probably William, but it could be Walter, Wilfred etc.  Some solos have other names such as Newlands written on them.  Both W. Cooper and a number of people called Newlands appear to have been connected to the Independent Organisation of Good Templars (I. O. G. T. now called Movendi International) - an International Temperance organisation who modelled their structure after Freemasonry and had some lodges in New Zealand, including at least two in South Canterbury.

The music - as I mentioned there are some solos and some books.  So far I have scanned only the solos and have yet to do the books (which are all collections of banjo solos compiled and arranged by W. E. Ballantine).  Sadly the piano accompaniments are lost, but many do have a 2nd banjo part.  They're all quite enjoyable to play - although some of the variations require a better finger tremolo than I can manage just now.

Here is a list of the solos - now added to the library...

Different to the version already in the library

This piece has an interesting story - https://nl.wikipedia.org/wiki/Louis-C%C3%A9sar_Desormes 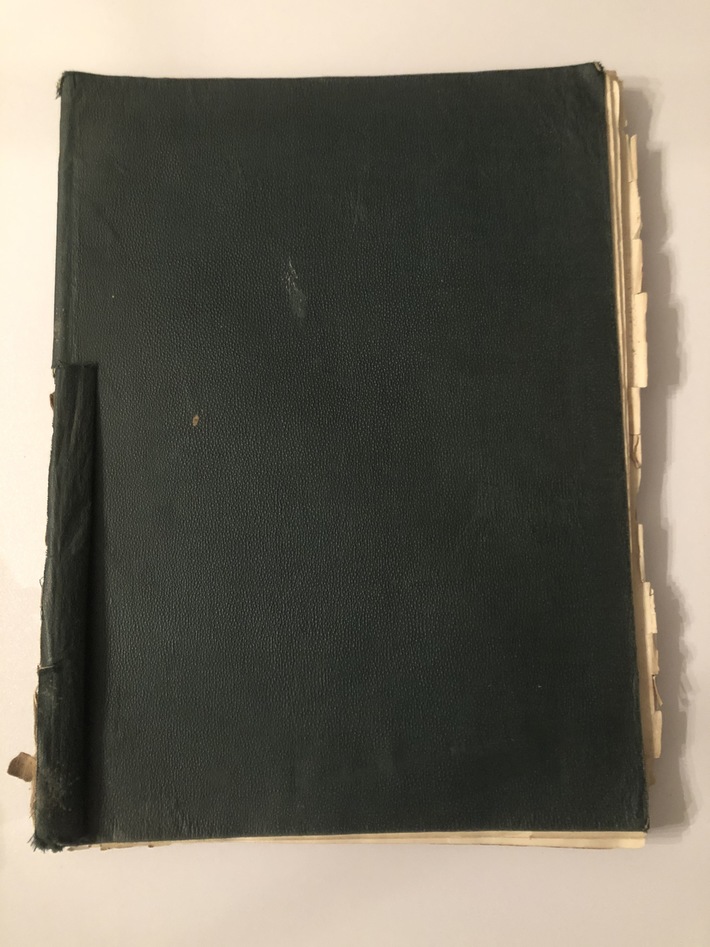 The music is all here on this site in the music library.  I tried to create links to each individual piece, but can't work out how or if it is possible to do so. Sorry for any inconvenience.  If it is easier for you, I'll send you the original pdfs in a personal email.

Ah!  I misunderstood.  I did not get that it was posted here.

Thanks for sharing these!