This is described by PW as a 'jingley two-step' and is a catchy and well written early 2 step which is not too challenging on the fingers. I've transposed it from C to F so that it better fits the banjo. At the end of the score, there is a suggestion that the second strain could be repeated so I've added it at the end of the score albeit in Bb rather than F as it makes for a smoother transition. The score and midi are in the library....Steve. 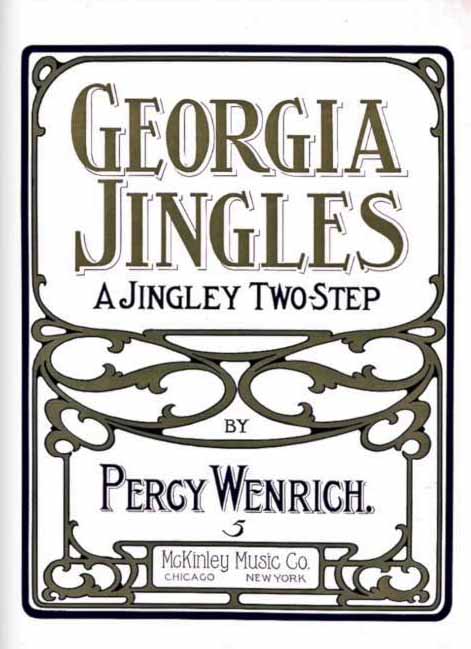